Born To Love You

from No Straight Lines by Bill Gable 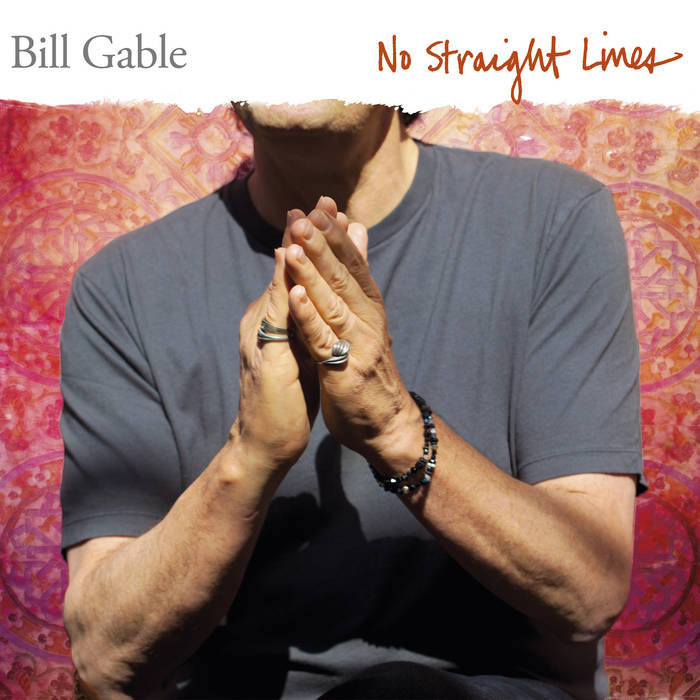 I wrote this song late in the project. I had decided to remove a humorous song called “Tale Of My Life” that was pretty fully-produced but didn’t quite seem to fit the tone of the album, but I still felt I needed something a little playful to clear the palate. Like “Sustenance,” this song has some slight Argentine influence as the lyrics incorporate two well-known piropos (i.e., colorful and invariably lecherous remarks made by Portenos to women passersby).

The opening percussion on this song consists of me slapping the bottom of my chair, but is soon given over to Manuel Gutierrez’s flamenco footwork and Ethan Margolis’ cajon and palmas. I long had hoped to find someone to do flamenco footwork on this song, but all my flamenco contacts in LA assured me there was no one in LA who could pull that off. I spoke to the Rolling Stone’s Tim Reis (who is quite knowledgeable about these things, having created his amazing “Rolling Stones Project” using musicians from all over the world) about it, and he assured me I would have to go to Spain if that’s what I wanted. After having pretty much given up on this idea, one day out of the blue I got an email from Kai Narezo (who played flamenco guitar on “I Threw Your Heart”) saying “you’re in luck. There’s a guy who just moved here last week from Spain and he’s the real deal.” And he was. I wish I had a video of Manuel in the studio when – after he had listened to the song a couple of times – he opened up what looked like a bowling ball case underneath his seat and pulled out those two dainty, wingtip dancing shoes.

In addition to playing the kick-ass cajon part and palmas on this track, Ethan Margolis served as my “flamenco consultant” for this record. Because the guitar parts were mostly done by the time we hooked up, he barely plays any guitar on this album (other than the solo on "Where You Find It") -- ironic since he is widely regarded as currently being the best guitar flamenco player in LA for the pure Gitano style (having moved here a couple of years ago from Seville, where he lived for a decade playing with Inés Bacán, El Lebrijano and others).

from No Straight Lines, released April 14, 2015
what is this thing
between a man and a woman
as dangerous as lightning
and many times more blinding
I could never resist you
even if I wanted to
I was born to love you

BILL GABLE is an uncompromisingly original American singer-songwriter, producer, arranger and multi-instrumentalist whose music spans the boundaries between pop, jazz and world music.

Bandcamp Daily  your guide to the world of Bandcamp

Featuring interviews with the mighty Hiatus Kaiyote and genre-busting L'Rain.