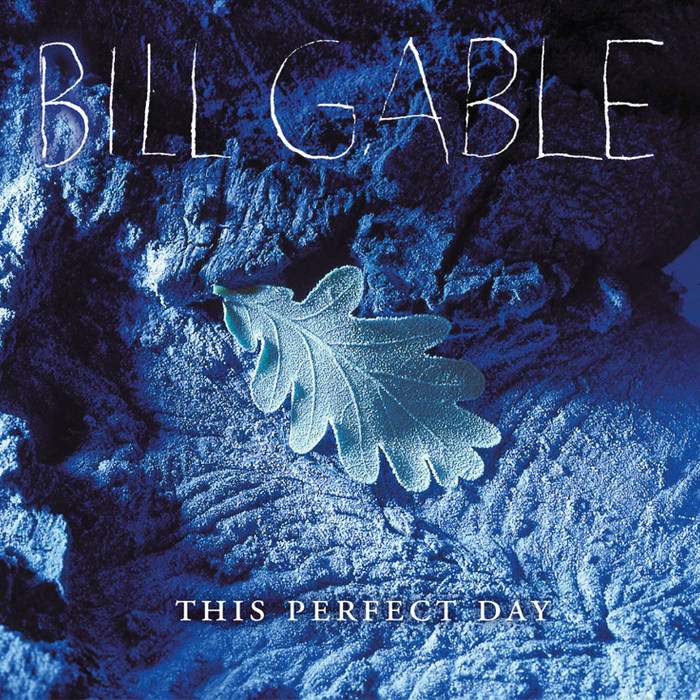 BILL GABLE is an uncompromisingly original American singer-songwriter, producer, arranger and multi-instrumentalist whose music spans the boundaries between pop, jazz and world music.

Bandcamp Daily  your guide to the world of Bandcamp

Featuring interviews with the mighty Hiatus Kaiyote and genre-busting L'Rain.